We have been fortunate enough to spend four nights in the tropical South Pacific on board the marvelous vessel, the Celebrity Solstice. More specifically, we visited New Caledonia and Vanuatu – Noumea, Loyalty Island, Mystery Island and Isle of Pines.

New Caledonia was discovered by Captain Cook on his voyage to find the new lands of the southern ocean. He named the archipelago in honour of Scotland – also known as Caledonia. New Caledonia is a French colony where the franc is local currency along with the French language – we brushed up on merci, Bon jour and sil vous plait. We admired bejeweled lobsters and sipped on fresh coconut juice.

By far, our favourite islands were Mystery Island – the Melanesians believe it to be haunted – it was used by the US as a landing field; and the Isle of Pines – crystal clear waters and unspoiled nature. We swam and even saw Nemo!

No wonder sailors and and artists came and never left. We immersed ourselves in the beauty that is
the South Pacific. 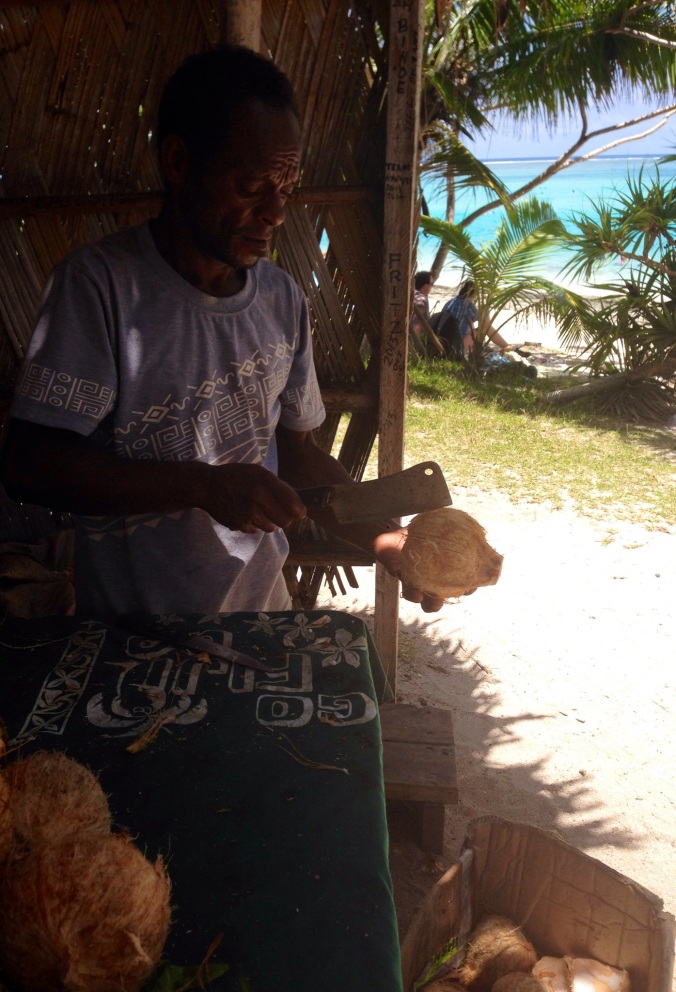 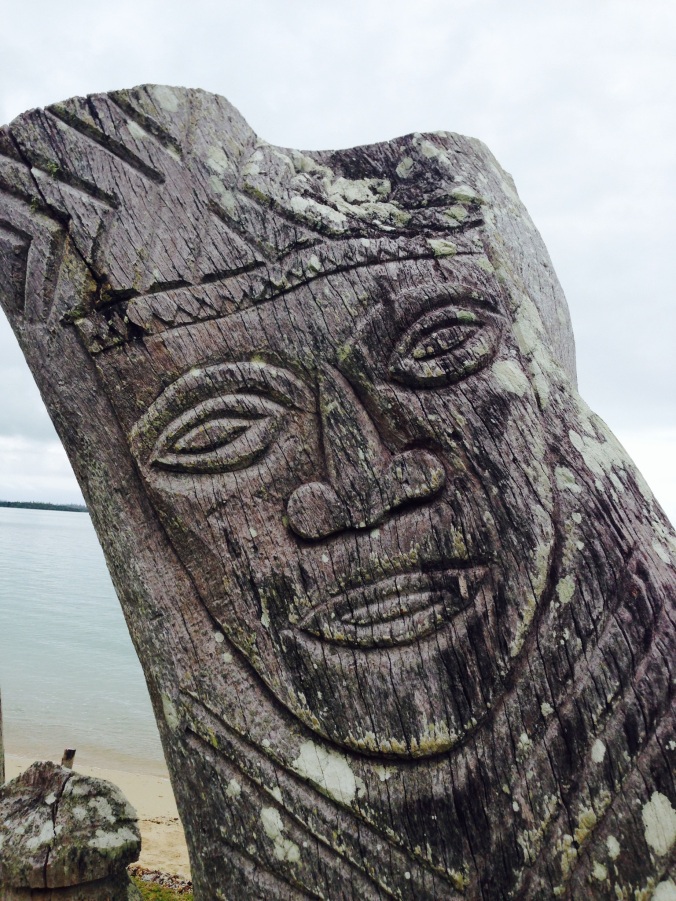 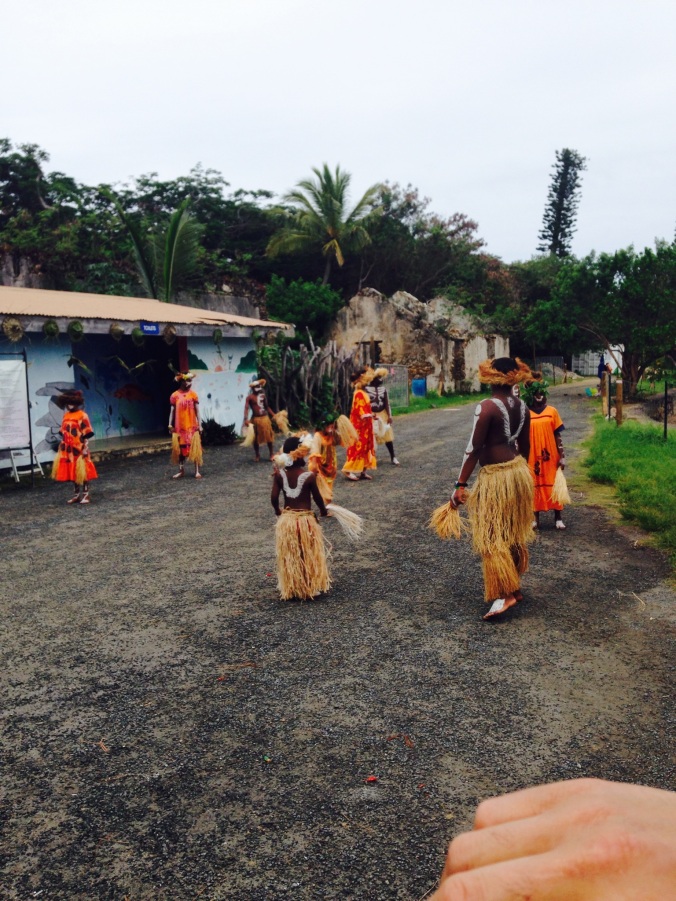 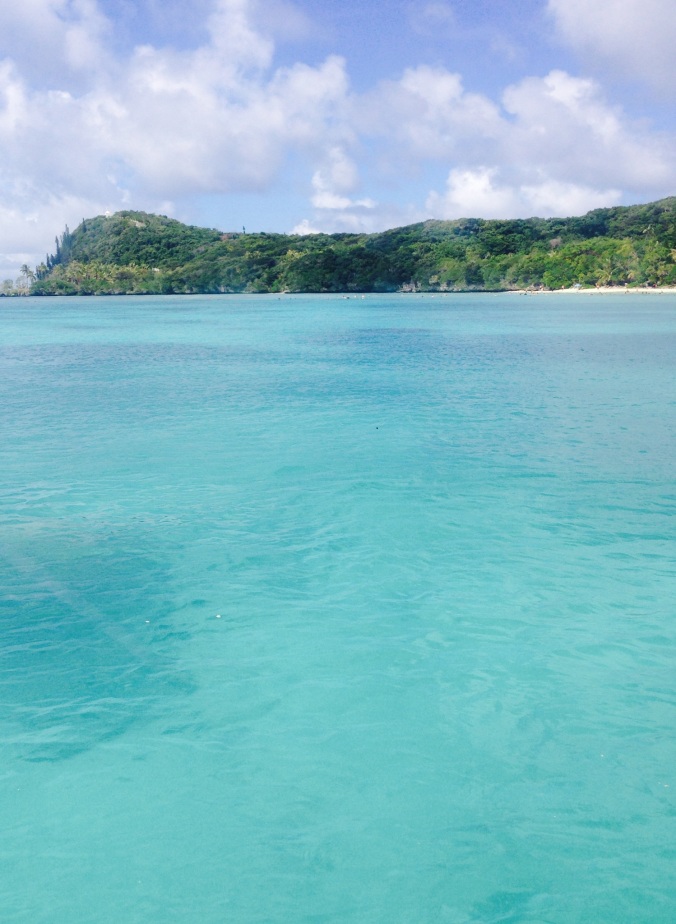